LavinMQ moves from Alpha to Beta 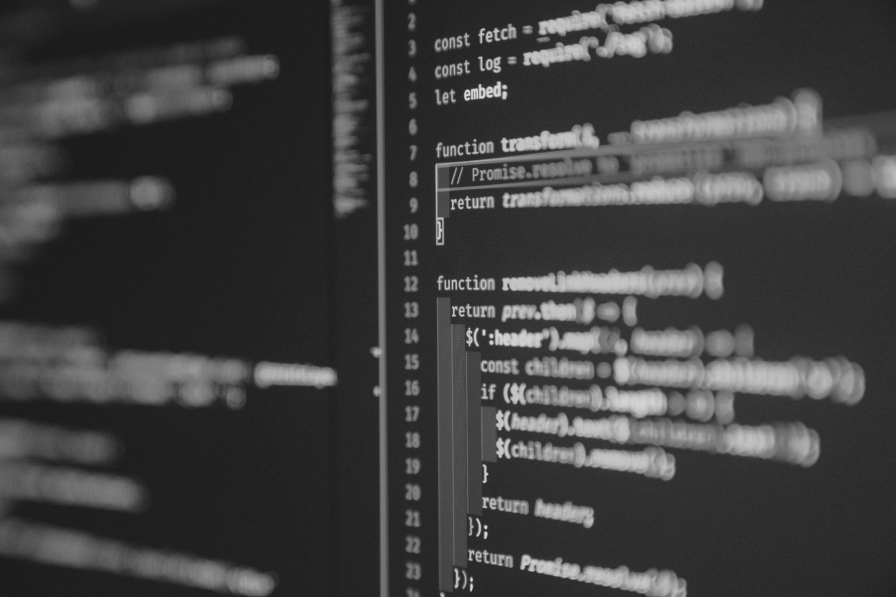 The exciting new open-source message broker released by CloudAMQP has moved from Alpha to Beta! So what does that mean, and how can you try out this great new message broker? Read on to find out.

LavinMQ is the creation of CloudAMQP, the expert message hosting provider that harnessed its years of experience and customer satisfaction to create a more approachable solution for message queues. The result is LavinMQ, the new open-source message broker that’s not only faster, but also easier to use.

LavinMQ takes the already-easy concept of message queues and makes it even easier and beginner-friendly. Most developers have made rookie mistakes when first learning how to configure message queues, but LavinMQ looks to simplify message queueing for everyone, including beginners. LavinMQ requires minimal configuration and can be up and running very quickly.

Recently, LavinMQ went from Alpha to Beta in the release lifecycle. The Alpha phase is the first phase that new software goes through and is heavily concentrated on testing the new technology. Because LavinMQ is open-sourced, the Alpha version was available to the public. The Alpha version, in other words, is the youngest version of LavinMQ, which had some growing to do before it could move on to the next phase.

Happily, LavinMQ is now on to the Beta phase of its lifecycle! This is the very exciting development phase of the now feature-rich message broker. LavinMQ developers are focused on usability and making LavinMQ even easier to use than ever before. We can see the finished product, and it looks amazing!

Along the way from Alpha to Beta, LavinMQ went through a transformation that included:

See for yourself with a free LavinMQ instance

CloudAMQPby 84codes has been hosting, tweaking, and maintaining message brokers for over ten years. LavinMQ is built with this experience and up-to-date knowledge. Sign up via CloudAMQP for your free managed LavinMQ instance and start exploring LavinMQ. We’d love to hear what you think of our new creation!