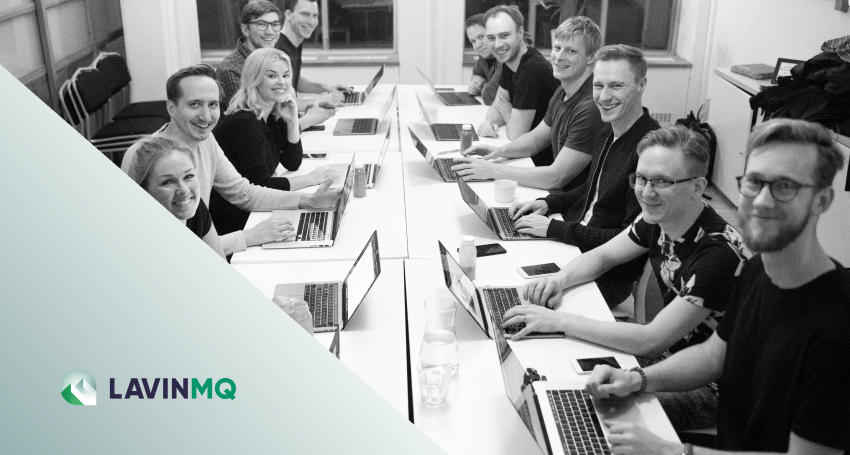 The new, fast, high-performance, open-source AMQP message broker, LavinMQ offers message re-consuming and consumer pausing. LavinMQ is built by the team behind the world-leading RabbitMQ as a service provider CloudAMQP.

After hosting RabbitMQ for almost ten years the CloudAMQP team decided to set out to build a faster, simpler message broker. The team came up with LavinMQ, a new broker that solves some of the key issues faced by developers, like support for extremely long queue lengths, closing connections, and saving time by identifying bugs faster. LavinMQ is made for both expert and novice users and avoids beginner mistakes by making installation and configuration easier.

LavinMQ combines the best from RabbitMQ and Kafka with the ease of AMQP and the freedom of re-consuming messages like in Kafka.

LavinMQ offers support for both extremely long queue lengths and for a large number of queues. It also offers support for very high numbers of connections and channels. Unique to LavinMQ is the support for persistent exchanges, a feature available in Kafka that makes it possible to re-consume messages even if they have already been consumed. LavinMQ also offers the ability to pause queues. This is a useful feature when you quickly need to pause the message flow. It allows the queues to grow longer until delivery is resumed again.

Tracking down issues becomes a lot easier with LavinMQ. This heavily reduces the time required to fix bugs experienced with other message brokers in the past. LavinMQ is a one-node message broker, which means that it is reliable and stable with an easy option to set up a hot-standby, which is an identical system that can be ready to take over in case of primary system failure (hot-standby).

For beginners, message brokers can, unfortunately, be difficult to get acquainted with. Consequently, a lot of basic mistakes are made by beginning users, simply because of a lack of user knowledge.LavinMQ is easy to install and configure, even for a beginner because it eliminates the chances of making basic mistakes.

LavinMQ is resource-efficient and scales with your business. If you are sending just a few messages, a low amount of resources will be used. LavinMQ will also scale horizontally and vertically with your business as it grows.

LavinMQ is written in Crystal, a modern language built on the LLVM, that has a Ruby-like syntax and uses an event loop library for IO. It is also garbage collected, adopts a CSP-like concurrency model, and compiles down to a single binary. You can liken it to Go, but with a nicer syntax. 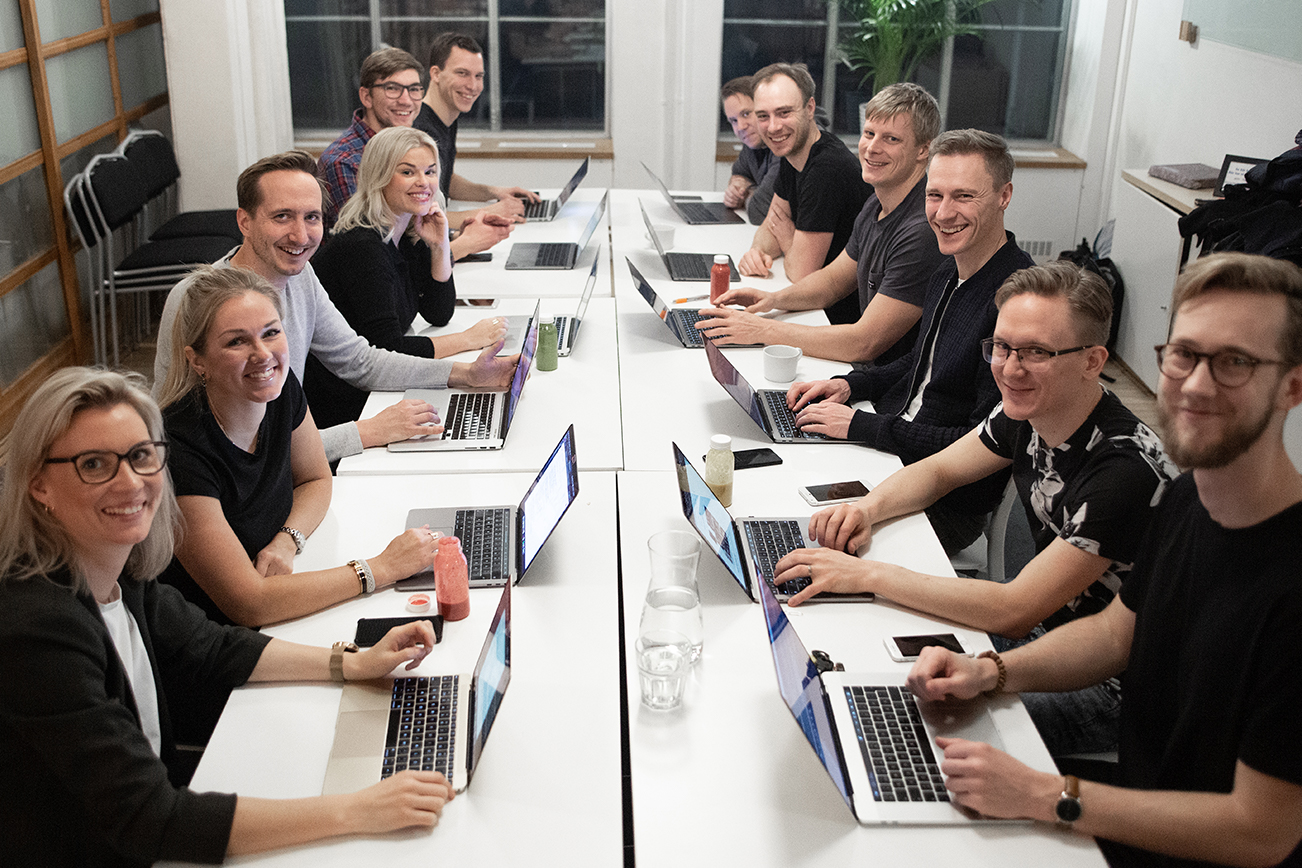 LavinMQ is based on the widely used Advanced Message Queuing Protocol (AMQP), version 0-9-1. This comes with wide support of clients, platforms, and languages used by other brokers based on the same standard. Some common message queues that implement AMQP 0.9.1 include RabbitMQ, StormMQ, Apache Qpid, JORAM, and SwiftMQ.

Switching from any of the above-mentioned message brokers to LavinMQ can be done in less than a minute. You simply just change your connection string and no other updates to your code are required.

Take it for a spin

LavinMQ is a truly open-source message broker. On the 26th of January, the LavinMQ webpage was released where more information can be found. The team encourages both new and experienced developers interested in message queuing to take part in the LavinMQ community and give it a try.